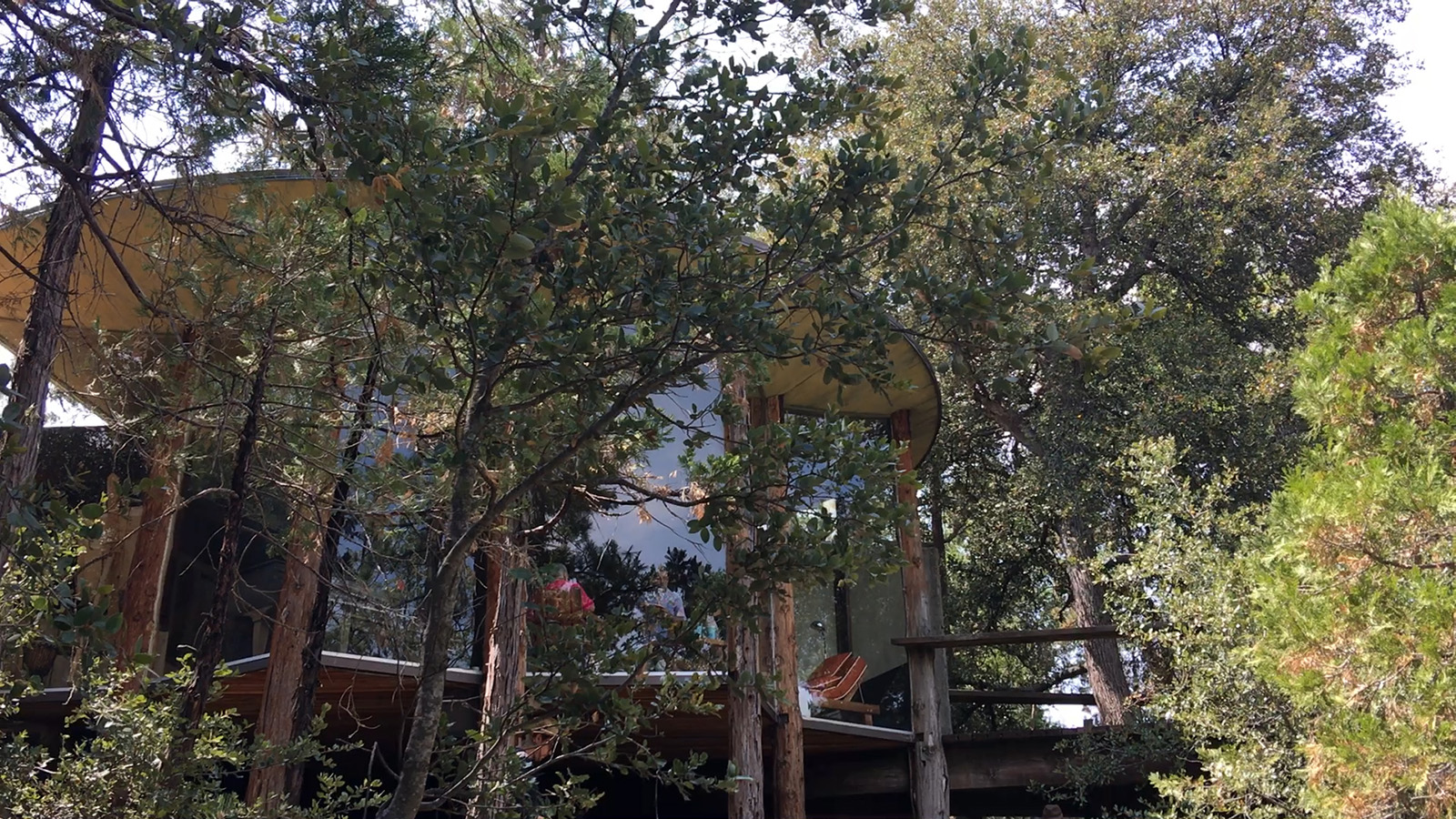 The planets were aligned in an uncommonly rare position: a. architect John Lautner‘s Pearlman cabin in Idyllwild was scheduled to be open to the public on Labor Day, September 4; b. it coincided with our anniversary; c. we had not been in Idyllwild for about fifteen years; d. we didn’t have a real vacation for a very long time; e. an organic architect from New Zeland, Peter Crenwell, whom I “discovered” while doing research for “The Wright Way,” wrote me that he had a friend living in Idyllwild, Michael Newberry, a painter.

It took us minutes to decide that the time was right for “time out.” I checked for availability at the place we used to go when our daughter was a young girl. We liked it because it was simple and it had a large glazed wall which allowed us to see a forest as soon as we opened our eyes in the morning.  I made a reservation for four days of “idyll.”

We did not have any program other than walking through nature and filming without a script, visiting the Lautner’s cabin, and meeting with Michael Newberry. In slightly over two-hour drive from home, we were at an altitude of 6,000 feet. For a mid-summer day, the temperature was about 75 F at noon. The air was clean. The horizon was wide and deep.

Idyllwild has not changed much since we first came to it about thirty years ago, to spend a couple of weeks taking classes at I.S.O.M.A.T.A ., now called Idyllwild Arts. A place that attracted artists and “city refugees,” Idyllwild seemed to send a message of lifestyle simplicity in contact with nature, for a planet that can not sustain the on-going consumeristic alienation of the developed world. In some ways, the Pearlman cabin represented that kind of vision for the future with creative simplicity.

Getting in touch with nature is a good way of going back to fundamentals delivered by boulders and trees: life and death, change, the nature of materials, gravity, light and shadow, adaptation and wise economy of form. 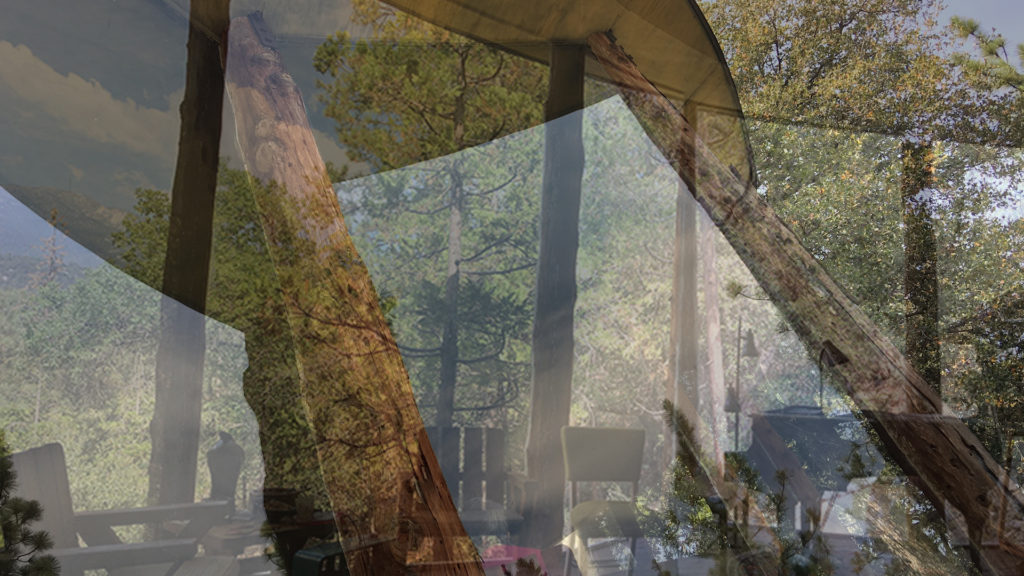 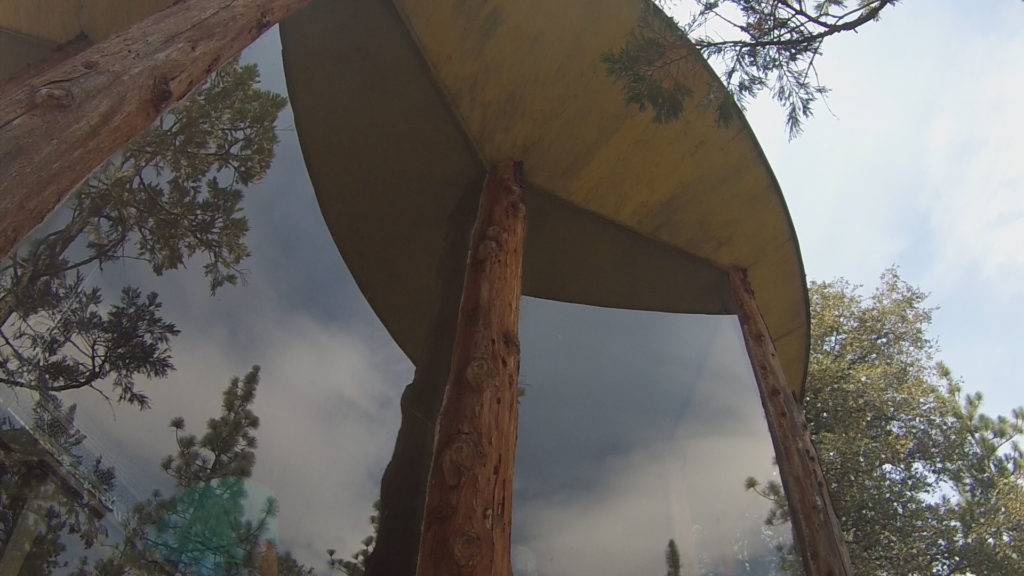 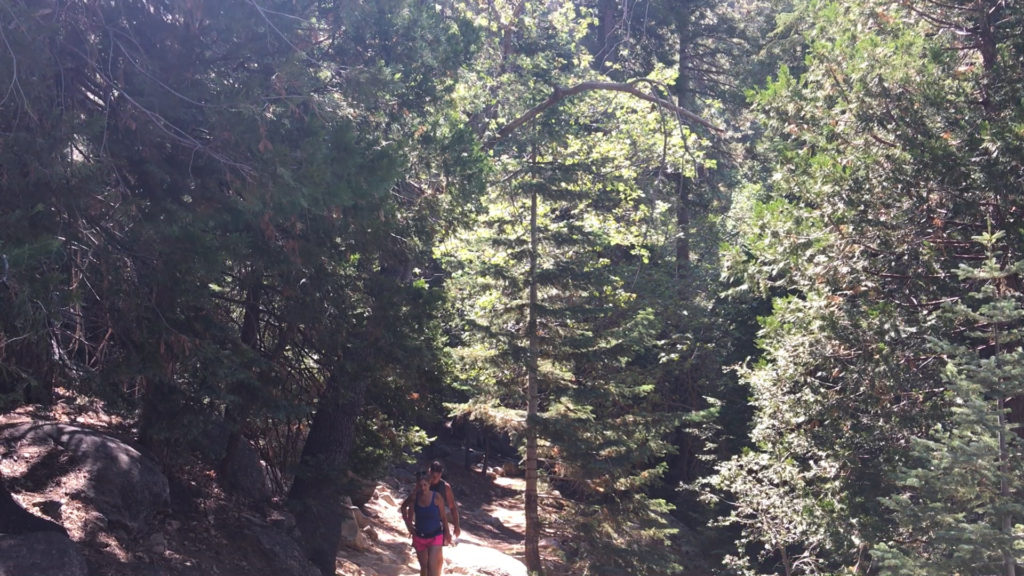 In the Woods – Idyllwild 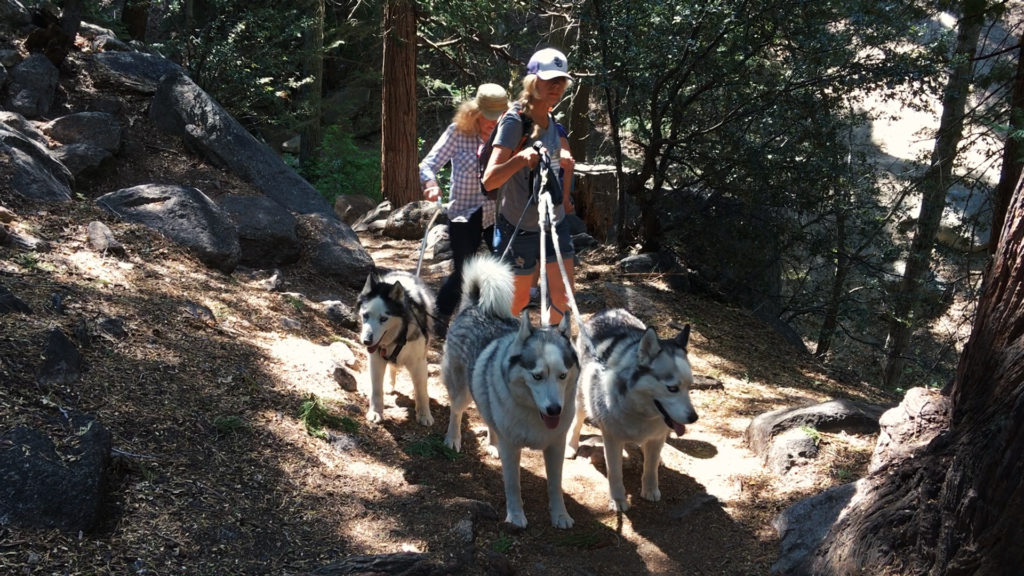 On the Trail all the Way 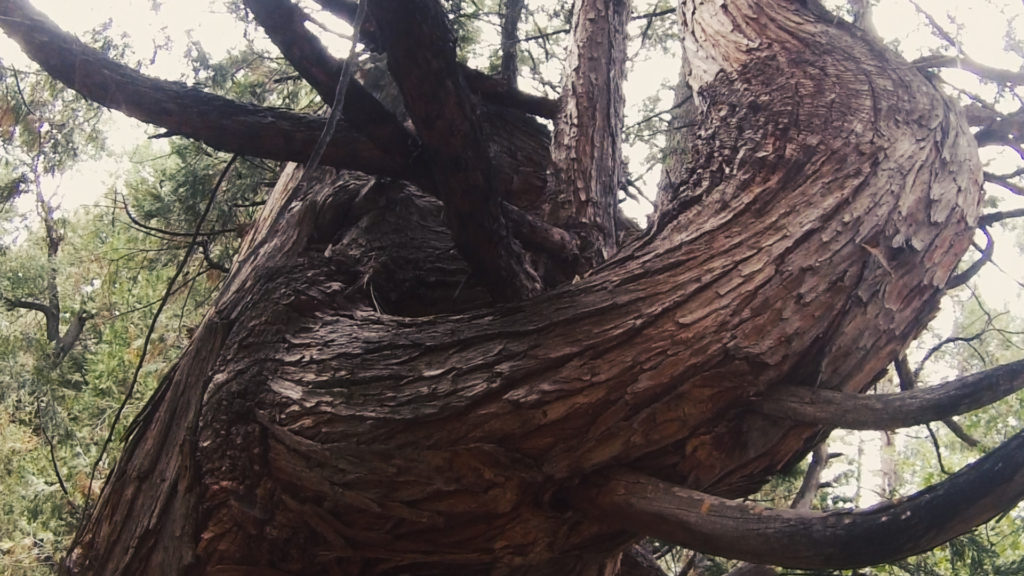 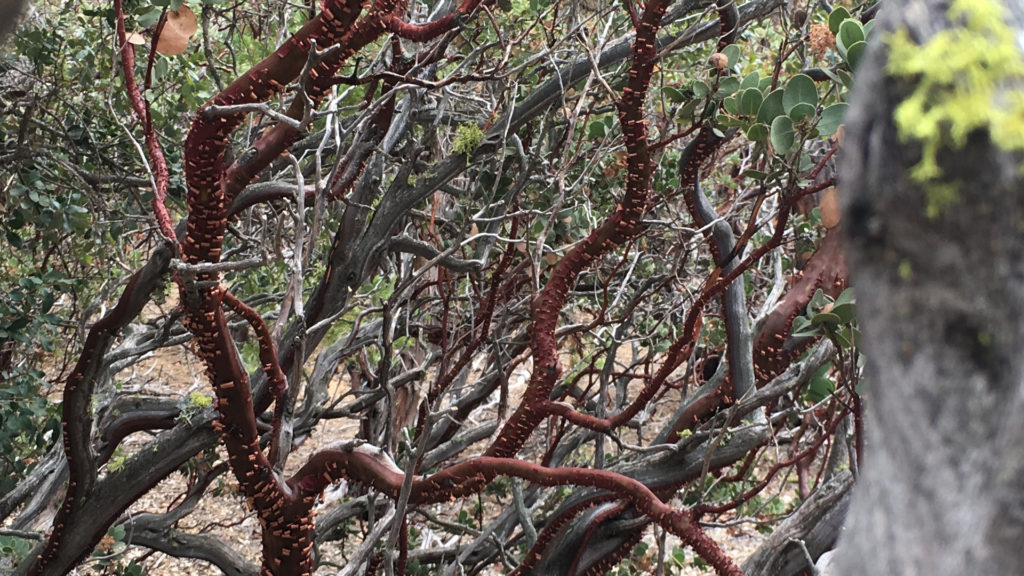 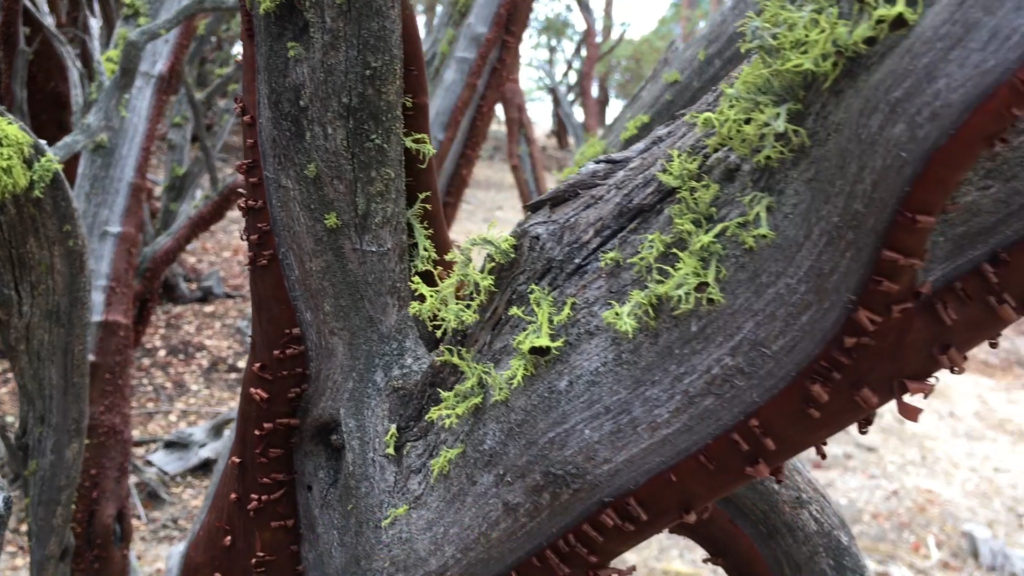 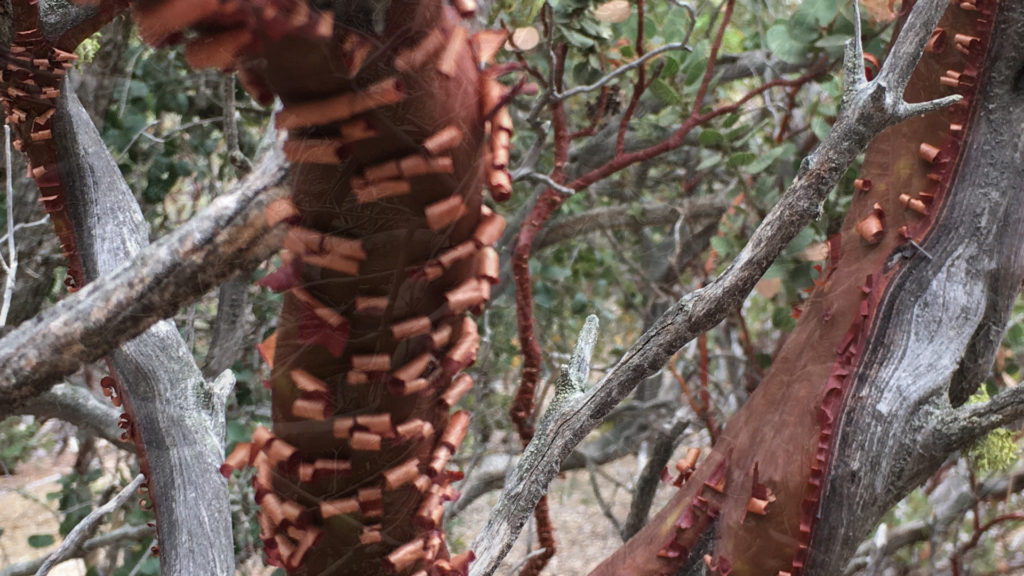 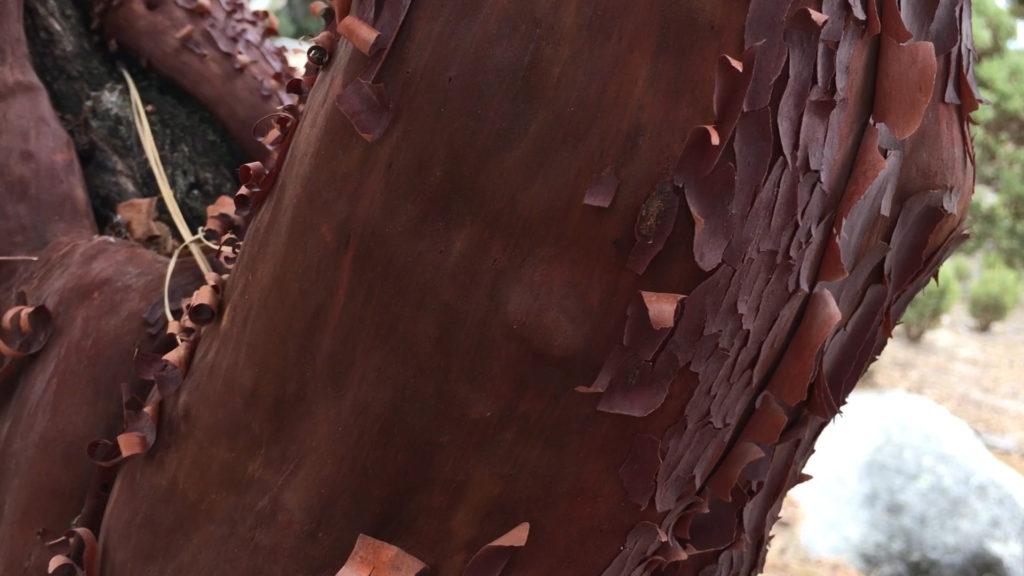 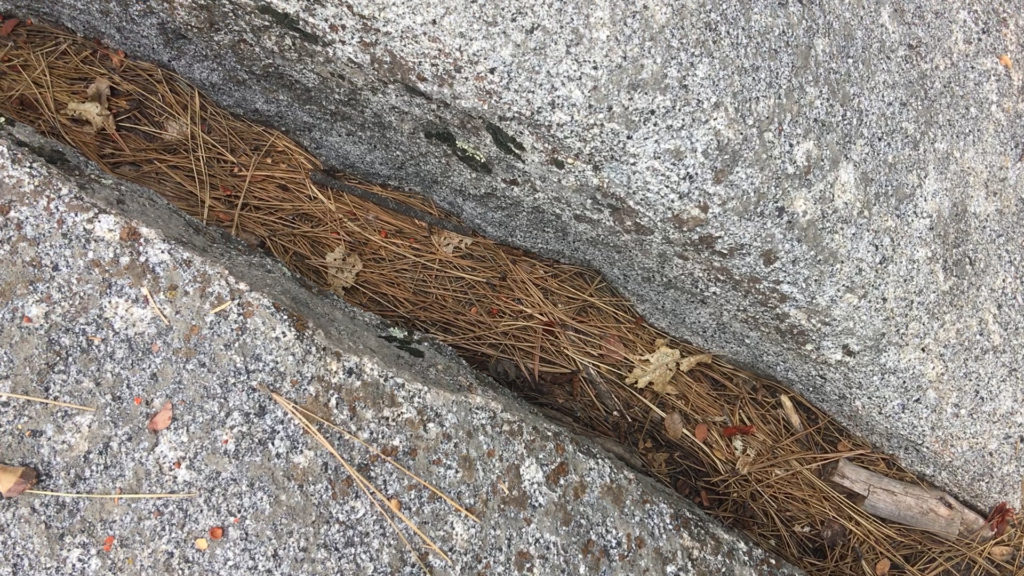 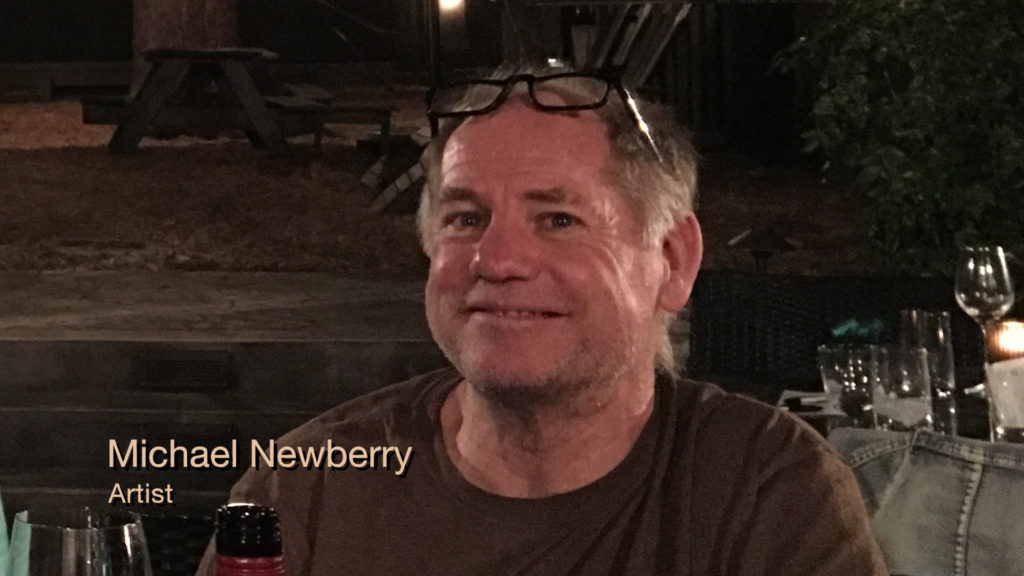 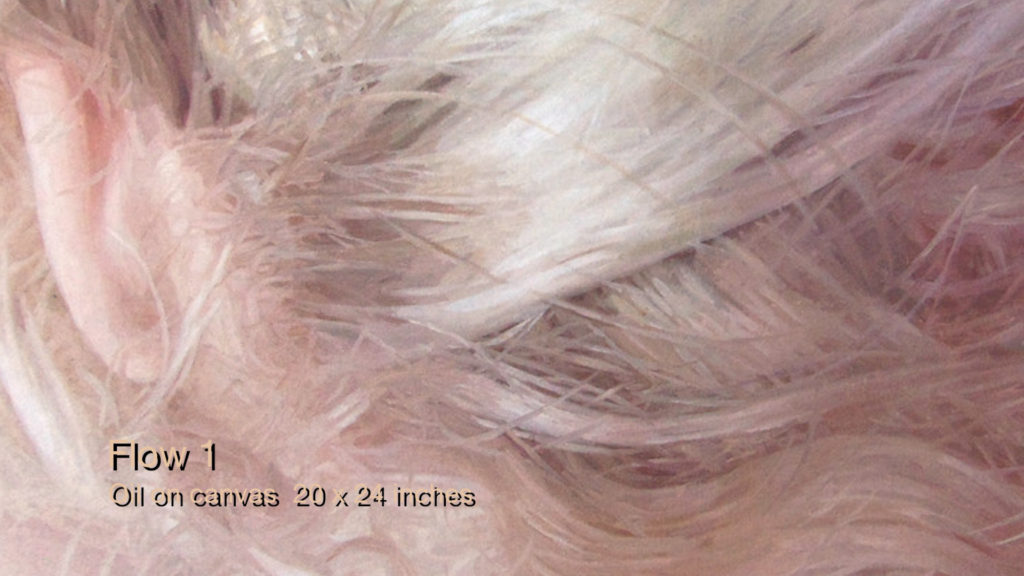 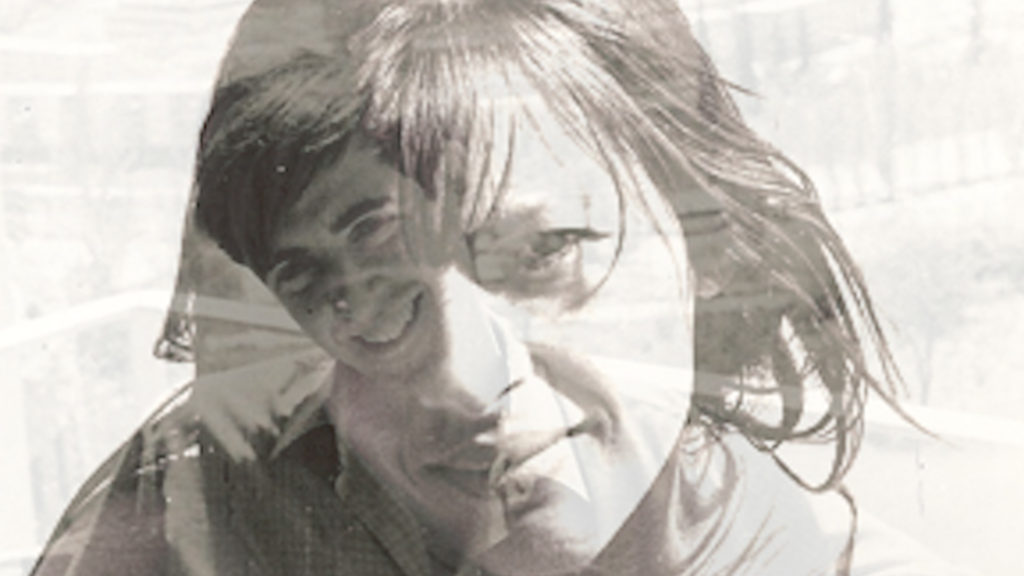 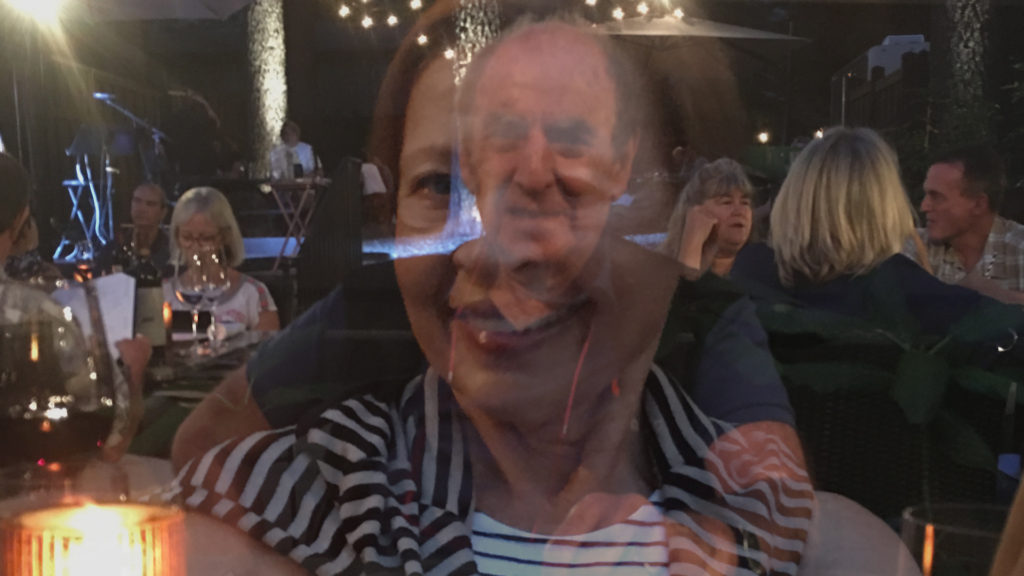