Shirin Neshat’s photography and videography is significant not only for its artistic quality but also for its message. Her work gives a voice to outsiders and exiles and questions of identity, alienation, political oppression, and religious fervor.

END_OF_DOCUMENT_TOKEN_TO_BE_REPLACED 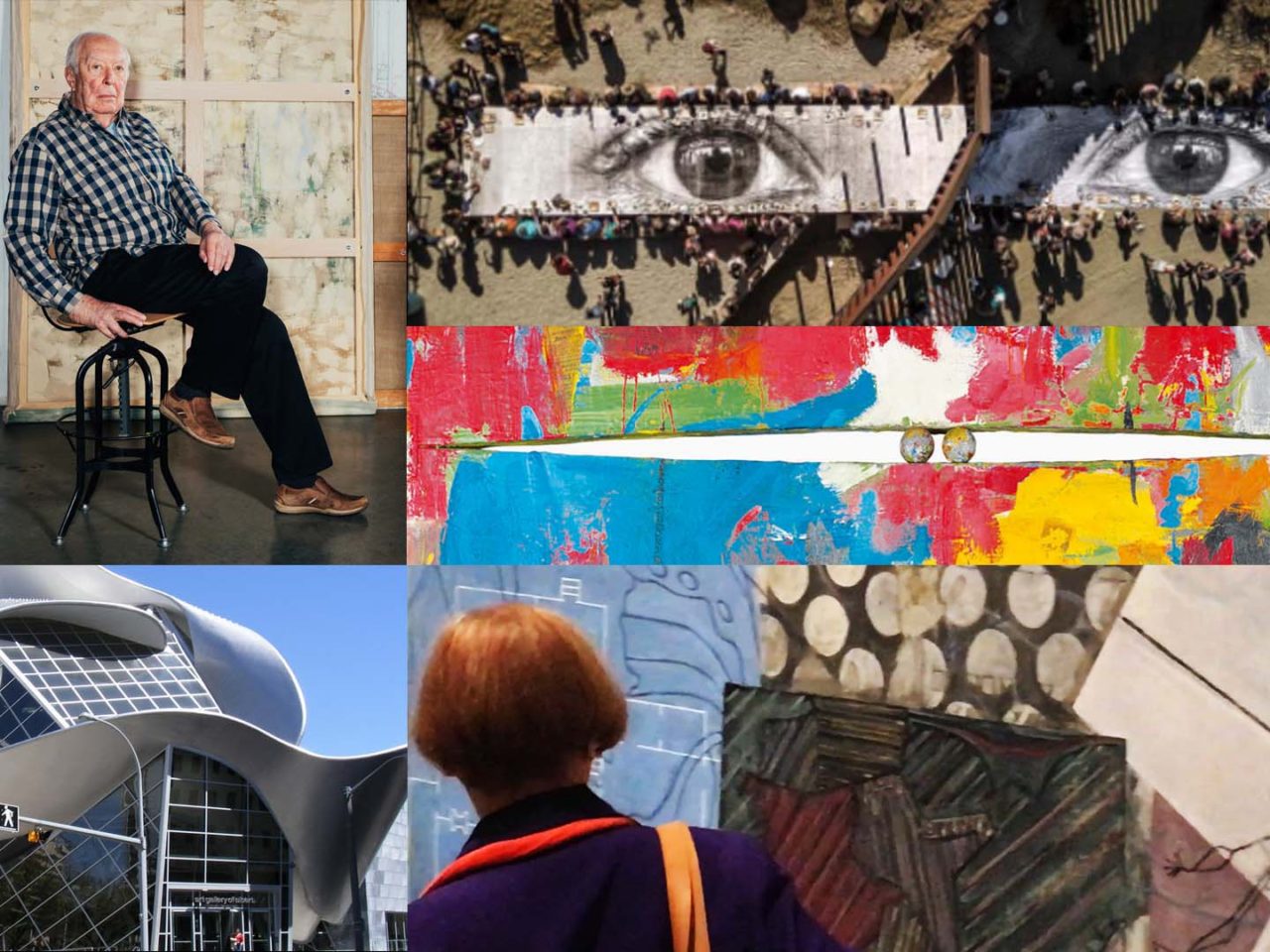