The Broad: Art and People under a Veil 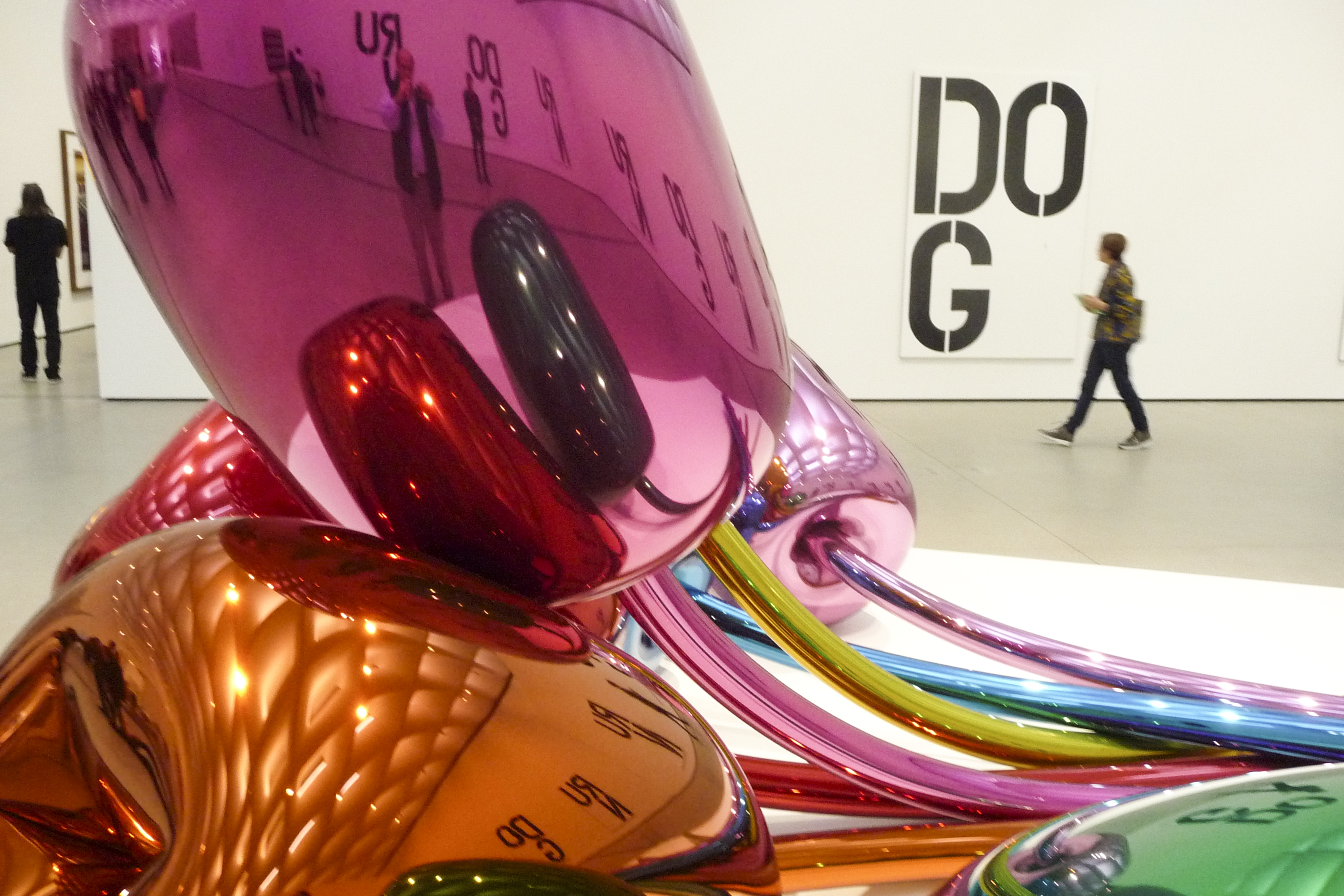 The Broad is an experience. A social experience. People discovering art, discovering other people. Moving around in all directions looking at art, shooting selfies with artworks as their background. There is no linear itinerary, no sequence to follow. Visitors interact with creations as they choose.

The Broad: Art and People under a Veil from Rick Meghiddo on Vimeo.

The public is attracted from the street by the box’s sliced corner of the main entrance, which exposes a glass wall behind the porous skin. The lobby, which lacks ticket boxes since access is free, captures people’s attention with a cave-like ceiling that is penetrated by a 105-foot-long escalator. This oblique bridge pulls the public directly from the lobby to the third floor, bypassing the second floor’s vault, which contains the bulk of 2,000 artworks.

Art museums have become the pantheistic cathedrals of the Western world. No major city lacks a number of them. They celebrate self-expression by thousands of artists through self-expression by hundreds of architects. Partners Elisabeth Diller, Ricardo Scofidio and Charles Renfro of New York, the architects (of New York’s successful High Line) follow this trend.

Although The Broad is self-contained, in total contrast with Gehry’s Disney Hall’s dissonant Baroque, the building’s punctured boxy shape seems a three-dimensional logo or app that can be identified in seconds. This fabricated volume is called by the architects “the vault and the veil.” Only the “oculus,” an elliptic concave window facing Grand Avenue, accents the ornamental façade, reminiscent of Venice’s Doge Palace  central balcony. 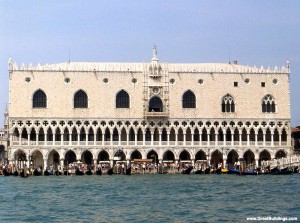 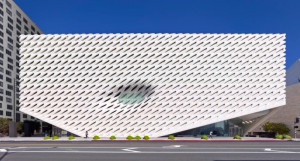 The veil frames people and artworks in an area 210 x 210 feet free of columns. The central space functions like an introverted piazza, where light is brought in uniformly, harvested by 318 north-facing skylights. At its center, a transparent elevator, the escalator and the stairs provide a clear point of reference. From there the visitor moves towards compartmentalized areas organized by periods or artists, which can be reshaped by a curator as may be needed.

The Veil and the volt diagram
Courtesy of DS+R

The whole building stands over a three-story subterranean parking garage with 344 parking spaces. The elevators from the parking floors, rather than bringing the visitor directly into the lobby, open into a plaza animated by 100-year-old Barouni olive trees, where people can take a casual brake to eat on the grass or read a book.

Bunker Hill’s Grand Avenue, already marked by significant architecture, has now a new urban presence. Within a few blocks, it is accompanied  by high-caliber siblings such as the Cathedral of Our Lady of the Angels, the Ahmanson Theater, the Dorothy Chandler Pavilion, the Grand Park, the Walt Disney Concert Hall, the Colburn School, MOCA and  the Grand Arts High School. The spiritual aspect of the Broad’s rational architecture is in the way it frames the spectator’s dialogue with the artists’ demons under a bath of light.

One Comment on “The Broad: Art and People under a Veil”