Posted by Rick Meghiddo on Sunday, September 27, 2015 · Leave a Comment 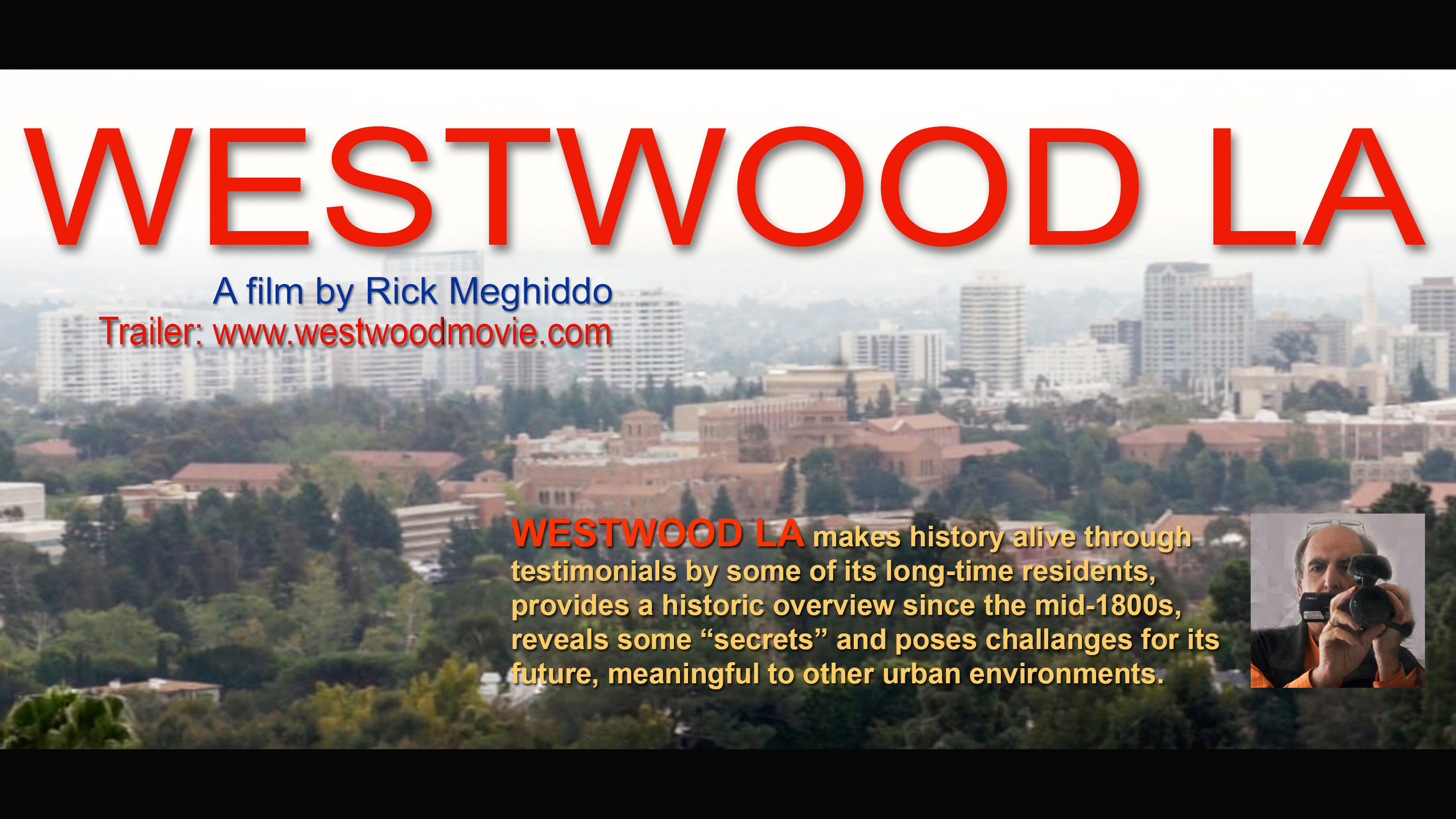 The story is about one of Los Angeles’ great Westside neighborhoods, Westwood. It is a personal perspective. Far from being partisan, propagandist or nostalgic, the film carries messages meaningful to many other cities, American and around the world. It deals with problems of traffic, density, heritage, identity, cultural mix and environmental quality through images and interviews, at time humorous.

The film unveils some secrets mostly unknown to its residents, such as a cemetery hidden by high-rise buildings at its very center, where many famous movie stars are buried. It takes the viewer through its history evolving from being a countryside less than a century ago through its development based upon the dream of creating “a second Hollywood” (and the beginning of the 20th Century Fox studios.)

It also presents my own view on some challenges for a sustainable future, including the creation of safe bike routes, growing vegetables on roofs and balconies, a widespread presence of public art and the creation of an aerial train between UCLA’s campus and Westwood’s main boulevard. 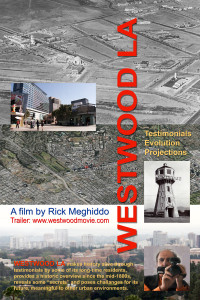