Posted by Rick Meghiddo on Saturday, October 19, 2013 · Leave a Comment 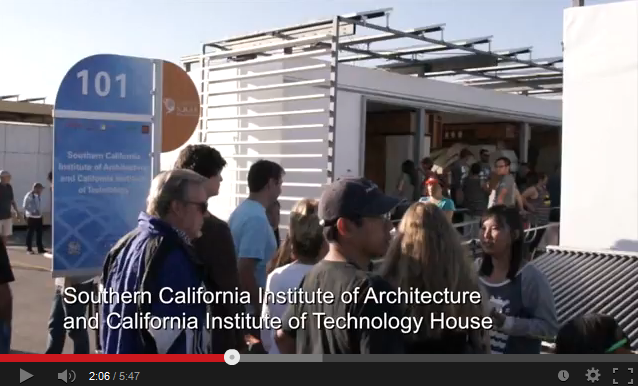 The story: An interdisciplinary students’ competition, “Solar Decathlon,” for the design of sustainable dwelling units. It is sponsored every two years by the U.S. Department of Energy. In the last one, twenty finalist groups built their version of solar-powered houses expected to be cost effective, energy-efficient and attractive. The results were shown in Southern California during the first two weekends of October at the Orange County Great Park. It attracted thousands of people, hungry for housing solutions.

The competing groups spent two years preparing for the event. They built and tested the houses, and at the end of the process these were transported from campuses across the country and around the world to the exhibition. The projects were evaluated according to ten different criteria, five based on the jury’s judgment and five measurable. The first five were Architecture, Market Appeal, Engineering, Communications and Affordability. The measurable ones were Comfort Zone, Hot Water, Appliances, Home Entertainment and Energy Balance. The budget was $250,000 or less. 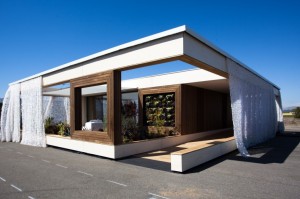 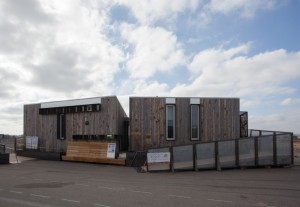 The 2013 winner was Team Austria. It was followed by the University of Nevada Las Vegas team in the second place, and by the Czech Republic team in the third place.

Team Austria built LISI (Living Inspired by Sustainable Innovation,) a house built of 93 percent timber. The house’s most striking feature is its exterior curtain. It is made of a Teflon fabric that has been cut in a pattern designed by the students but which is very robust despite its delicate appearance, and is similar to material used by the military for camouflage.

The team from the University of Nevada Las Vegas built the DesertSol house, which reflects the spirit of the Mojave Desert. Materially, it uses weathered timber and rusted metal patio screening .

The Czech Republic team built AIR House (Affordable, Innovative and Recyclable,) designed for the generation 50+. It is made entirely of wood.

Yet “my winner” was by far  the SCI/ARC- Cal Tech team, which built DALE (Dynamic Augmented Living Environment.) The students produced a design of two prefabricated modules that move across a rail system. This approach triples the inhabitable square footage, allowing for a patio between the modules when desired. Wall partitions and components move. A 28-panel photovoltaic array produces the entire house’s electricity. It is a house created with the rigor of aerospace industry engineering and an architectural aesthetic of functional minimalism. 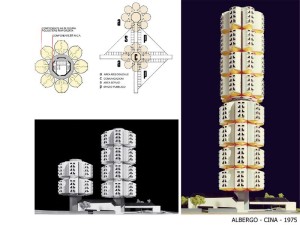 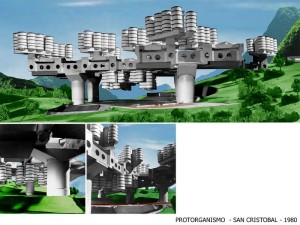 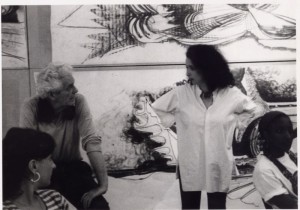 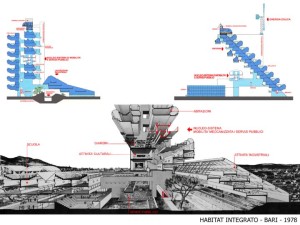