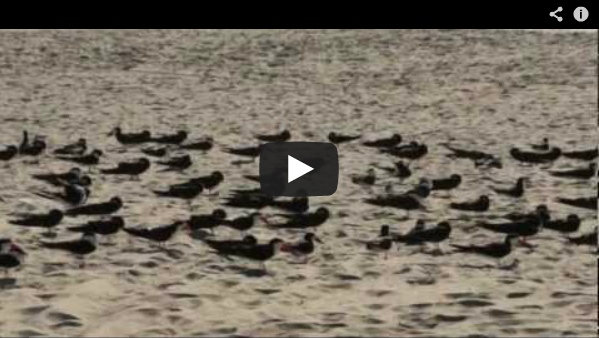 My relationship with beaches has been a long one. I learned to walk on a beach. I like to walk along the beach, to watch the horizon’s line, to listen to the sound of waves and the squawking of seagulls, to watch people. What has all this to do with architecture?

Beaches are architecture as much as parks are. An architecture without walls that respond to the human need for freedom, for remaining linked to nature while living in cities. Although widely ignored by scholars as architecture, beaches are ultimate spaces for people: they preserve looseness.

Some beaches are famous for their white sands and crystalline blue-green waters set against a background of palm trees; some are famous for the glamour of the rich and famous that crowd them; some are enclaves of secluded beauty for those who know the best kept secrets. None of these applies to the beaches of Long Beach, California. Long Beach’s beaches are urban, serving mainly the surrounding population. And that’s where the message is: beaches can be an important part of urban complexity.

A walk from Queens Bay, all along Belmont Shore’s beach, around the peninsula, to the lagoon and up to Mother Beach, is a long walk.Perspectives change along the way, and so are the people who come to them on the different segments. 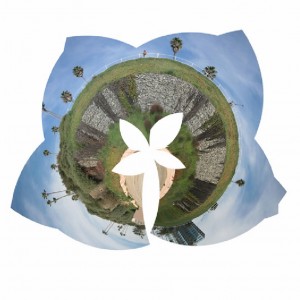 Walkers, bikers, handball players, dog lovers and kite surfers tend to go to Beltmont Shore. Its horizon is marked by artificial islands that mask oil pumping stations behind their front landscape design. Cargoes come from and go to the ports of Long Beach and Los Angeles. The skyline of the city’s downtown and the contour of the Palos Verdes peninsula define the land background.

The pier marks a point of reference. It’s a penetration into the ocean. It attracts people to fish or to leisure without purpose.

The peninsula’s beach facing the ocean has residences reaching the sand and no bike routes. The sense of privacy that provides does not attract people looking for social networking. On the opposite side, the beach facing the lagoon attracts lovers of water sports like canoeing and kayaking.

Further away, Mother Beach is a family beach. It has a grass area with trees next to the sands that makes it appealing to family picnics and birthday parties.

Urban life is never further away than a few hundred yards. Medium-density residences, not hotels, fill the blocks. Something to learn from in urban design.

2 Comments on “The Sands of Long Beach”